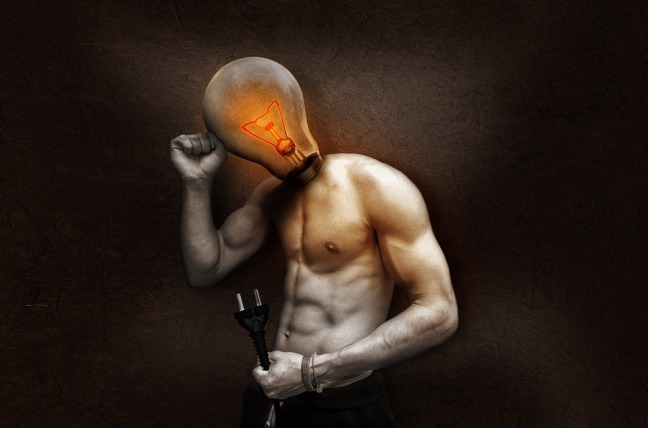 Closing my eyes and thinking of the time when, while watching a movie, there used to be a lengthy slot booked for advertisements, every 15 minutes or so. Households were switching to colour TVs, while most of population still had old Black and White TVs. It was late 80s or early 90s, and there were limited products in the market. The marketing trends were restricted to printed papers, or TV ads. The word of mouth was a commonly used and most trusted medium. Technology was still in its yearling stage, and large conglomerates were dallying with the idea of globalization. The notion of internet, or digital world was yet to be conceived.

Over a decade in making, the capabilities of computer technology started spreading its wings. With the nascence of the internet, the organisations started to have a horizon shift. Globalisation, market expansion, localised offerings were no more a distant dream. These term took a leap from the dictionaries and existed in real time. There was a rush to explore ways to reach people, make your presence visible to them, and eventually generate revenue. With online presence people were able to generate business, but then retaining customers, and recurring transactions were becoming a challenge.

The blending of idea and technology, became a game changer. The transformation of Information Technology to Idea Technology, created a freeway for businesses to think out of the box, and travel beyond imagination. E-commerce was the talk of every town. The printing jobs got replaced with creative art executives. The marketing was being done on internet and other information channels. The ideas which existed on paper were being digitised and spread out.

So why was this important for me? How did it bring about my digital transformation?

Well… Like any other business, it was an opportunity for people like me to make a presence and connect with the outside world; without actually having to visit and meet each and every one of them in person. The e-mail application, social networking sites, professional networking sites, and other sites where I could provide my details and get people to know me were my business cards. I could share them out in the open and connect with intended people, just with few strokes on the keyboard and clicks of the mouse. A decade back or so, I did not even have a mobile phone, and today I have my profile created on various platforms. My photograph, along with my details (dependent on how much I’ve provided) were there to be viewed by countless people wanting to know me, or about me.

The ‘idea’ behind it was simple – paint the (digital) canvas showcasing my interests, my experience, and my story. Create a leaflet, or a banner which could be distributed inter-state, intra-national, or internationally (of course within the bounds of the digital space). I wanted to link up with long lost friends, with people I’ve met, with colleagues, with recruiters, and just about everyone. I wanted to present ‘me’ as a brand, market it, and get to be cognised. In an essence, I transformed myself to become globalised. After all, I mean business!

Perhaps, ending on a humorous note,

Steuart Henderson Britt once said, “Doing business without advertising is like winking at a girl in the dark. You know what you are doing but nobody else does.”

Author speaks: I’m not here to change the world; I intend to make an impact on one soul at a time. If you like my work, please press Like, or better yet put a Comment; perhaps a feedback. However, the best appreciation of my work will be to Share this with your friends and your social circles (FB, Twitter, LinkedIn, G+, and others).